Fermentors for the primary fermentation process

The task of brewer yeast in the primary fermentation stage is to convert part of the sugars in the wort into alcohol. At the set degree of fermentation the fermentation process is interrupted (not to be the full conversion of 100 % sugar).

This section includes all tanks  designed to the first fermentation phase of beer or alcoholic cider.

The containers and vessels which are designed for the first stage of beer fermentation – the main fermentation of wort using brewer´s yeast (after production wort from malt, water and hops). Those tanks are usually equipped with an inspection door, sanitary shower, adjustable pressure valve and fittings for filling and draining beer. We produce them on demand also as a versatile tanks that combine function both fermentation and maturation tanks – the combi tanks.

Some tanks are equipped with the fermentation control mechanism for fine adjusting of pressure in the tanks. Temperature may to be easily regulated with the local or central control system.

The fermentors are usable for the primary fermentation of all alcoholic beverages like beer, cider, wine, combucha etc.

We produce and offer these kinds of fermentors for the primary fermentation :

II. Both the primary and secondary fermentation in the same tank – universal fermentors and sets

Universal tanks for both primary and secondary fermentation of beer, cider, wine in the same vessel without the pumping beverage between two tanks. 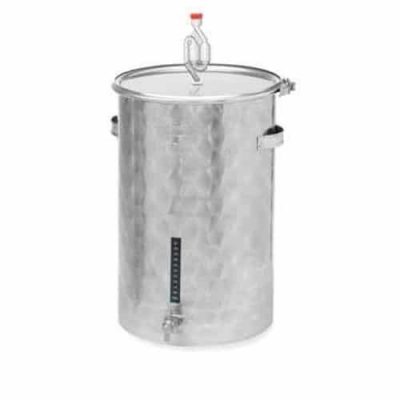 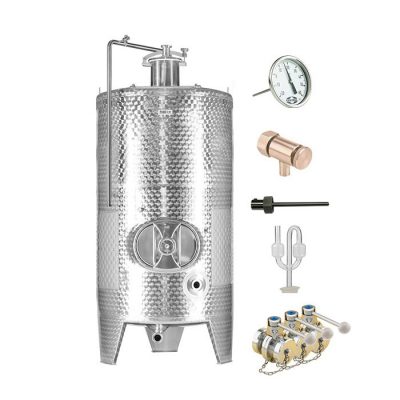 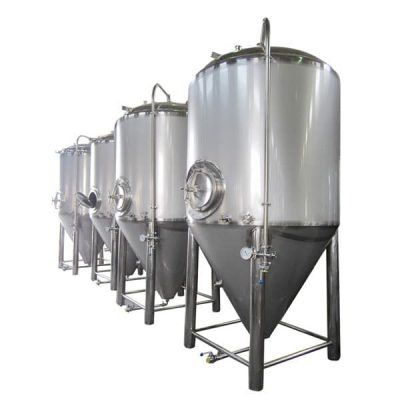 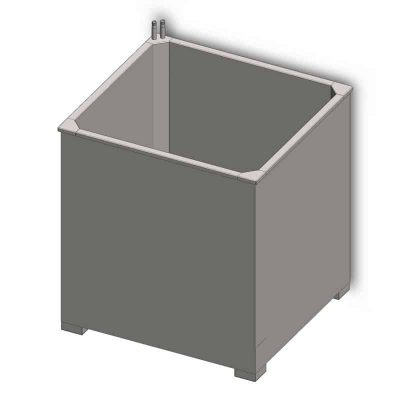 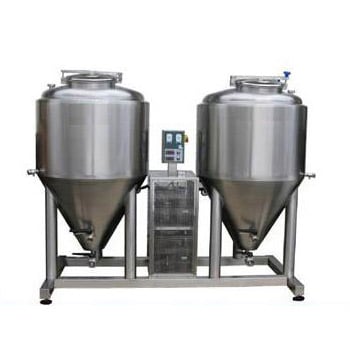 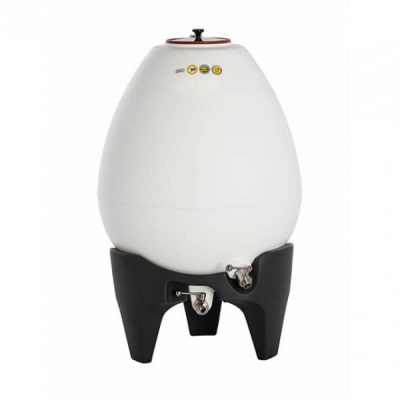 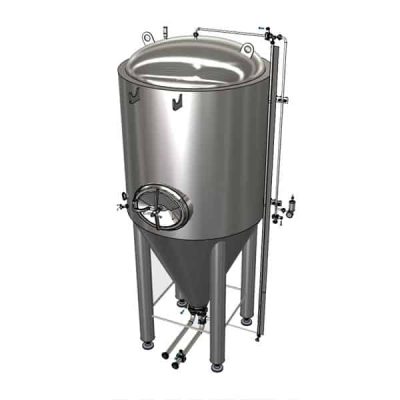