The boiling of wort is the first important phase in the beer production process. Milled malt or malt extract is mixed with water an then is boiled with the hops to produce the final product – wort. 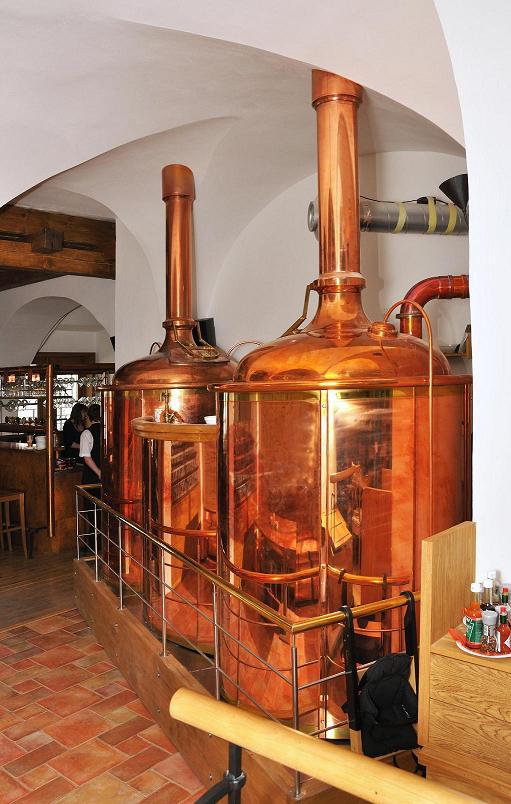 The wort brew machine (we call it brewhouse) is the main part of each brewery. It is a compact system whose primary function is the production of wort, using a boiling process and a wort cooling process. Hopped wort is an intermediate in beer production – it is a sugary fluid from water, malt and hop or from their extracts.
The next phase of the beer production cycle is the fermentation and the maturation of the wort. At the end of the fermentation process we get the resulting product – beer.

The wort brew machine usually consists of these parts:

1. The malt mash boiling tank – heated vessel for the mixing of the squeezed malt in water and boiling of malt mash

2. The wort boiling tank – the heated vessel for the boiling of wort with hops. This function may be integrated into the malt mash boiling tank

3. The filtering tank – the tank with special sieve for the filtration of malt mash (separation of liquid wort from solid parts of malt)

4. The whirlpool tank – tank equipped with a tangential inlet for centrifugal separation solid rests of hops from wort – this vessel may be situated also as an external device

6. Supporting equipment
– Equipment for huminiding and dosing of squeezed malt into the brewhouse
– Basic frame with work platform (excluding the smallest brewing machines)
– Pipe system with pumps
– Motors with agitators for mixing and cutting of malt mash
– Wort cooler (may be used as external part)
– Wort aeration candle (may be used as external part)
– Electric system for measuring working parameters and manual or automatic control system of the wort brewing process.
– Waste steam outgoing system

A hot steam generator, a hot water tank and a tank for treated cold water are usually an external accessories of the brewing machine.

For some of the simpler types of wort machines, some containers are omitted or functions of more vessels are integrated to one combi-tank.

We produce and offer these types of the brewhouse machines : 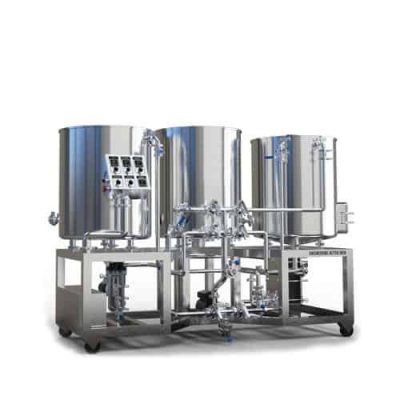 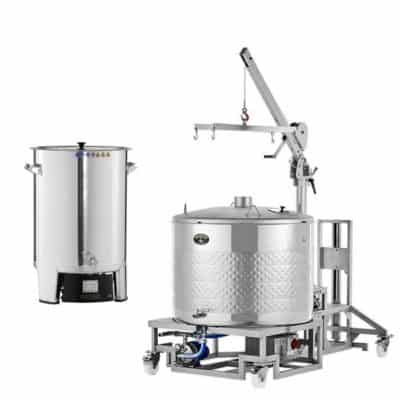 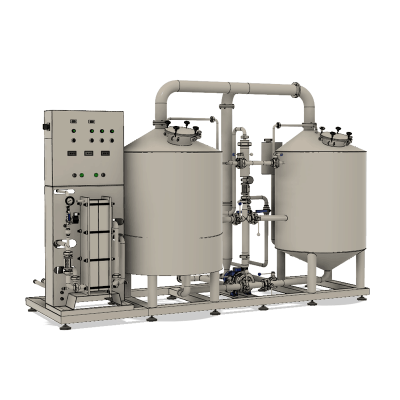 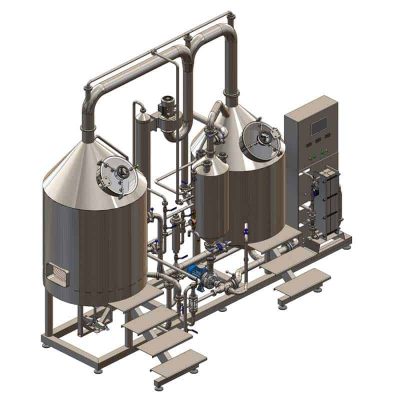 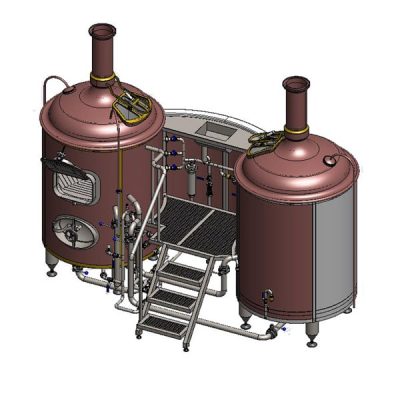 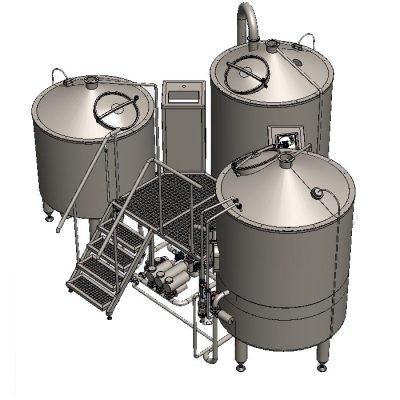 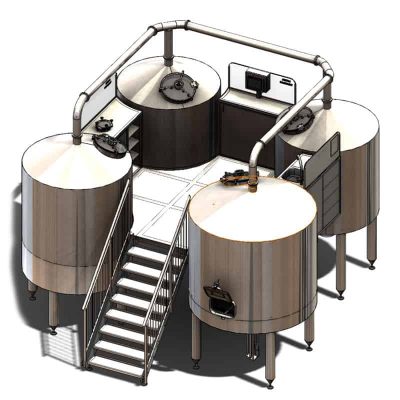 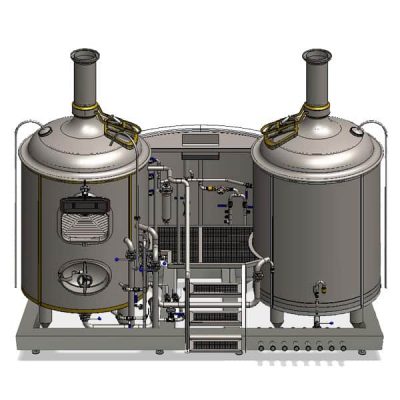 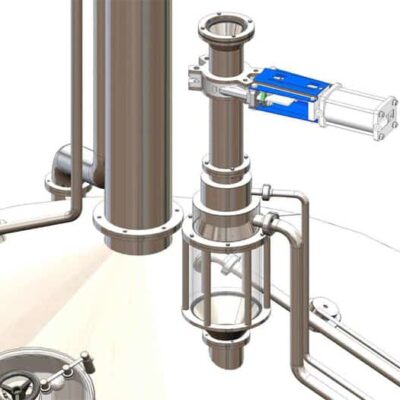 Accessories Air BBT Beer bottling Brewhouses Brewing Breworx CCT Cider CIP Control Coolers Coupling Crushers Draft Fermentation Filtration Flotation Fruit washers Gasket Homebrewing Juice Kegs Malt Manipulation Maturation Measuring Microbreweries MT pasteurisers Pipes Presses Profi Projects pumps Sale Services steam-generators Tanks Temperature Valves Water Wort Yeast
Save & Share Cart
Your Shopping Cart will be saved and you'll be given a link. You, or anyone with the link, can use it to retrieve your Cart at any time.
Back Save & Share Cart
Your Shopping Cart will be saved with Product pictures and information, and Cart Totals. Then send it to yourself, or a friend, with a link to retrieve it at any time.
Your cart email sent successfully :)